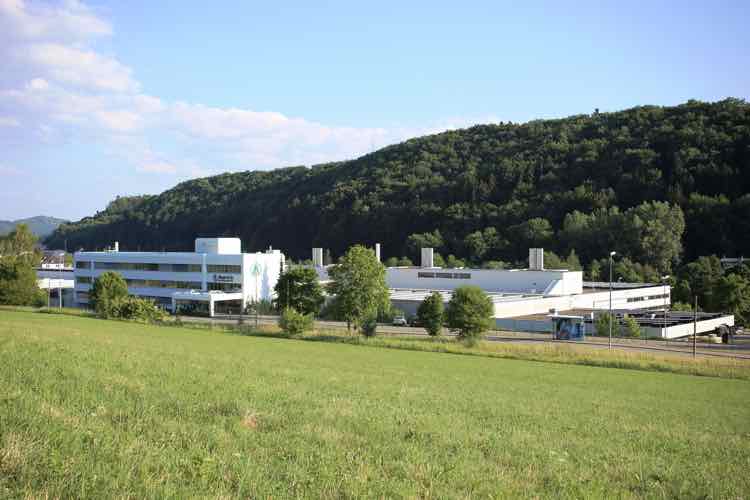 Mayer Braidtech, a wholly owned Mayer & Cie subsidiary, which is responsible for the sales and service of the new machines, has been operated for the last 40 years by US-based affiliate, Mayer Industries. With Mayer Industries due to cease operations in the medium term, Mayer & Cie has decided to integrate the successful braiding machine business at its Albstadt facility as it looks to build the company going forward.

Explaining the decision, Marcus Mayer, managing director at Mayer & Cie, said the company saw the move as part of its strategy of diversification. “As a manufacturer of circular knitting machines we are subject to the vagaries of the textile machinery market, which experience has shown to be liable to strong fluctuations," he said. : "A sector-unrelated product such as braiding machines will make us a good deal more – and healthily – independent.”

Highlighting the importance of diversification, Benjamin Mayer, Mayer & Cie.’s co-managing director, noted that after a fast and furious start to 2018, demand for circular knitting machines had tailed off in the second half. "That was mainly due to turbulence in international trade policy," he said, "in the wake of which uncertainty had spread widely in many important circular knitting markets." Order books for braiding machines, in contrast, are full for months ahead because other laws apply to the hydraulic hoses used in, for example, automobile manufacturing and aviation. The same is also true of tubes that drive pumps on the seabed in offshore operations. Braiding machine manufacturing capacities are therefore currently fully booked until the beginning of 2020.

Mayer & Cie. also anticipates a positive effect in the key sector of research and development, but with the stated aim of establishing a separate research department as soon as possible.

With preparations for the transfer of the business taking place over the last 12 months, the current Braidtech team consists of 12 employees who do production-related work including assembly, quality assurance and logistics. They are currently working flat out on the prototype of their first braiding machine, an MR 15 24 Carrier. Patrick Moser, head of the new Mayer Braidtech business unit, explains that “the model as such is tried and established, but for us here, in new conditions, it is an ‘original’.”

The plan for the first half of 2019 provides for the shipment of two double deck systems, each consisting of two MR15 24 Carriers, per month. Preparations are also being made for series production of the second model in a range consisting of six products.

Distribution structures are well established. Mayer Braidtech has handled world sales of braiding machines for years. “Our business,” Moser says, “is project business, so the largest sales markets can vary from year to year, but for some time we have had many orders from Italy and China.”

As overall demand still exceeds production capacity in Albstadt-Tailfingen, Mayer & Cie affiliate Mayer Industries will continue to manufacture braiding machines in the year ahead. Mayer Industries, based in Orangeburg, South Carolina, has made a name for itself in this field for the past 40 years and its systems are considered to be premium products.

Founded in 1970, Mayer Industries originally manufactured circular knitting machines, but when orders stopped coming in during the 1970s crisis the owners, the Mayer family, acquired patents for braiding machines, thereby laying the foundations for a new, distinct line of business.

When Mayer Industries ceases business operations, probably at the end of 2019, this line of business will continue to provide its services, but at a different location.