US apparel industry petitions to halt action on new tariffs 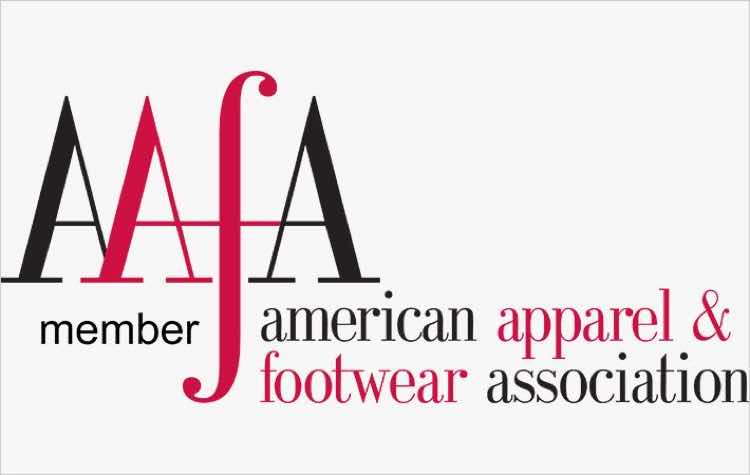 WASHINGTON, D.C. - More than 130 companies and 190 executives and designers have written to President Donald J. Trump opposing the use of tariffs in the trade dispute with China.

This letter was sent in tandem with a full day of testimony against the use of tariffs on U.S. imports of apparel, footwear, travel goods, and related products from China by businesses in the apparel and footwear space.

In the letter, the executives emphasize: “All companies in our industry – designers, manufacturers, wholesalers, retailers, exporters, and importers – will be harmed by this action. Make no mistake, these new tariffs will mean higher prices for U.S. consumers, lower U.S. apparel and footwear sales, and lost jobs for American workers in the U.S. apparel and footwear industry.”

The letter also highlights the disproportionate tariff burden weighing down the industry, which paid more than US$18 billion in tariffs in 2018 – representing 40 per cent of all tariffs collected by the U.S. government despite only accounting for six percent of all U.S. imports.

In his testimony to the administration, AAFA President and CEO Rick Helfenbein reiterated these concerns saying that the net result would be a tax on U.S. consumers and on U.S. manufacturers.

“Any tariff on these consumer goods – that are used by every American – will end up hurting U.S. consumers, in addition to the companies and workers who support them. We expect prices to go up, sales to go down, and jobs to be lost,” according to Helfenbein.