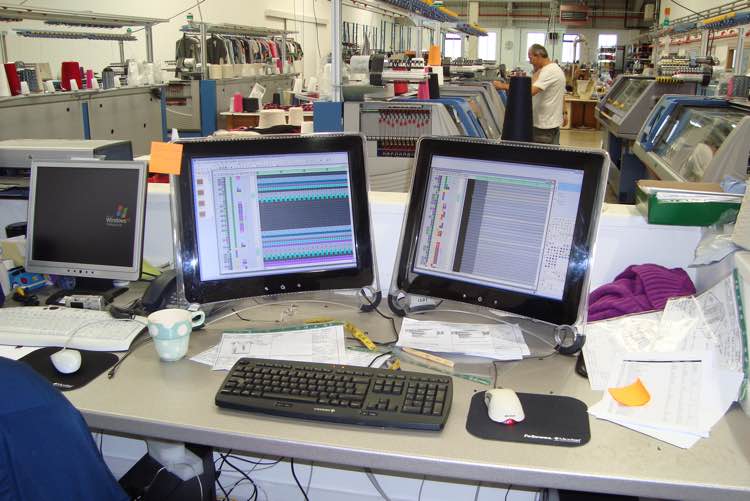 Fleckney - BHM Knitwear, a UK firm that specialises in combining off-shore production with a domestic design and quality control operation, has undergone a management buyout.

Announcing the deal Littlejohn said: “This deal provides a fantastic opportunity for myself, Nick, the investors and the rest of the team at BHM. With a perfect mix of enthusiasm, passion and a wealth of experience, the future of BHM looks incredibly exciting and I’d like to thank all of those involved in helping complete this deal.”

BHM Knitwear began life in 1974 as a domestic manufacturer but over recent years has evolved to become a specialist supplier that blends off-shore production with UK-based design and quality control.

The company was founded by Ben Moffat in Fleckney, Leicestershire, the traditional heartland of the UK’s knitting industry. After growing the business and gradually upgrading to ever larger premises, Moffat was regarded locally as something of an experimental pioneer, a reputation that was based on his willingness to explore the latest technological advances before many of his peers. After the purchase of a Bentley Ace, which was one of the first electronic machines that allowed him to knit intarsia, Ben purchased his first electronic Stoll v-bed machine in 1976

Having once employed over 100 people in Fleckney, knitting the garments themselves, the sea-change in the UK’s textile industry swept through BHM in the early 2000s years ago leaving the administration, sales, design and sampling facilities in the UK with the knitting operation now established in Eastern Europe with additional capacity in Turkey, China, Bangladesh and Myanmar.

The way BHM operates is simple. The company has built up a network of partners in countries such as Romania and Lithuania, which although independently run, house BHM-owned knitting machines. BHM receives an order, creates a sample in-house in the Fleckney base and once the final order is placed, the company makes use of its latest Stoll M1plus design software and sends the knitting programme to one of its suppliers where the order is fulfilled. Every piece of ladies’ and men’s knitwear, which at peak time can total more than 100,000 per week in gauges ranging from 3G to 12G, is then shipped to Fleckney before distribution to a wide array of leading UK high street chains. BHM is also responsible for ordering the wide variety of yarn, mainly from Turkey, Italy and Spain, which includes everything from cotton, acrylic, acrylic/nylon, viscose and blends to fancy yarn; in fact anything that is feasible and cost effective.

Over the years, the company has employed a number of successful growth strategies. In Romania, for example, after the collapse of communism, BHM found that many previously state-owned knitting mills were now in private hands. They had no design and sales expertise but they knew how to manufacture. As partners, BHM orders all the yarn and provides the designs so they have no other overheads. This gives us the company a cost effective, well made product and it can offer linking services that with a skills shortage here in the UK, makes it impossible to do here.

It sounds straightforward enough, but it is the technology BHM has invested in that makes it all possible. The company has more than 200 of its own Stoll and Shima Seiki v-bed knitting machines installed in the plants, a number that has recently been supplemented with a bank of 50 new Stoll systems. The latest orders are for a range models - mostly CMS 530 and CMS 822 multi-gauge, Knit & Wear systems in gauges E2,5.2, E3,5.2 and E7.2.

This investment is also replicated in the company’s sampling department, an area where clearly, no expense has been spared. In fact, as a colleague in the industry notes, “they’ve invested so heavily in the sampling department, it resembles most other companies’ knitting floors”.

BHM's sampling machines in the UK include CMS 530 multi-gauge systems running in E7.2, E2,5.2 and E3,5.2 and 3G, giving it the capability to provide customers with beautifully made samples in less than 24 hours if needs be. 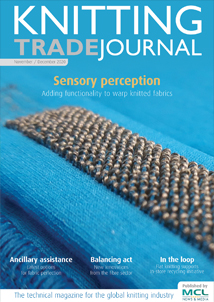 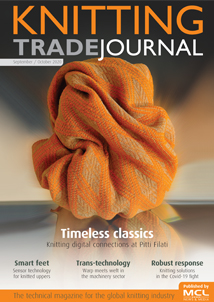 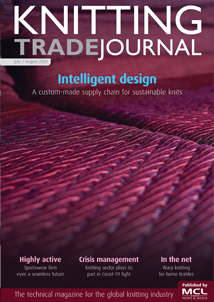 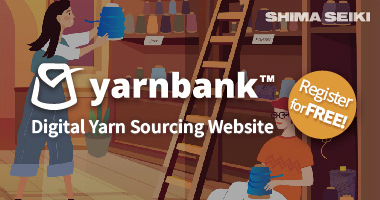